The Model 790 Floatswitch is a side-mounted liquid level switch which works on positive magnetic repulsion to complete an electrical circuit to a pump, valve, alarm or other device, when the liquid level in the vessel rises (or lowers) to a predetermined point.

A magnet is permanently welded into the float arm assembly; as the liquid in the vessel rises, moving the float up, the float arm pivots (down) repelling another magnet inside the 790 unit, causing snap action of the electrical switch. Since SPDT switches are utilized, the level switch can simply be wired to energize at either a high or low level position. 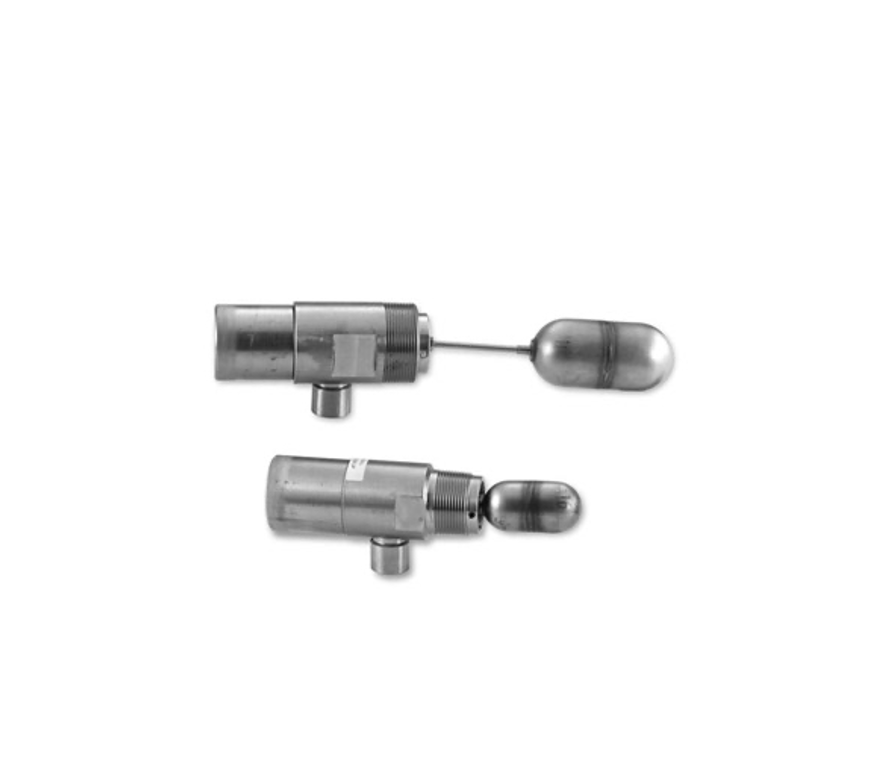