The real challenge for industrial mixing companies is bearing failure caused by harsh, corrosive, and abrasive operating conditions. These failures are the root cause of expensive downtime and costly equipment failure.

“The chemical industry highly prefers industrial mixers that can handle a broad range of products, such as high viscosity fluids, abrasives, toxic materials, and corrosives.” Technavio; Industrial Mixers Market by End-user and Geography; Forecast and Analysis 2020-2024

Diamond bearings from US Synthetic have been used in the oil and gas industry for more than 15 years. Recently, these dynamic bearings were adopted by companies in the chemical mixing and wastewater industry. 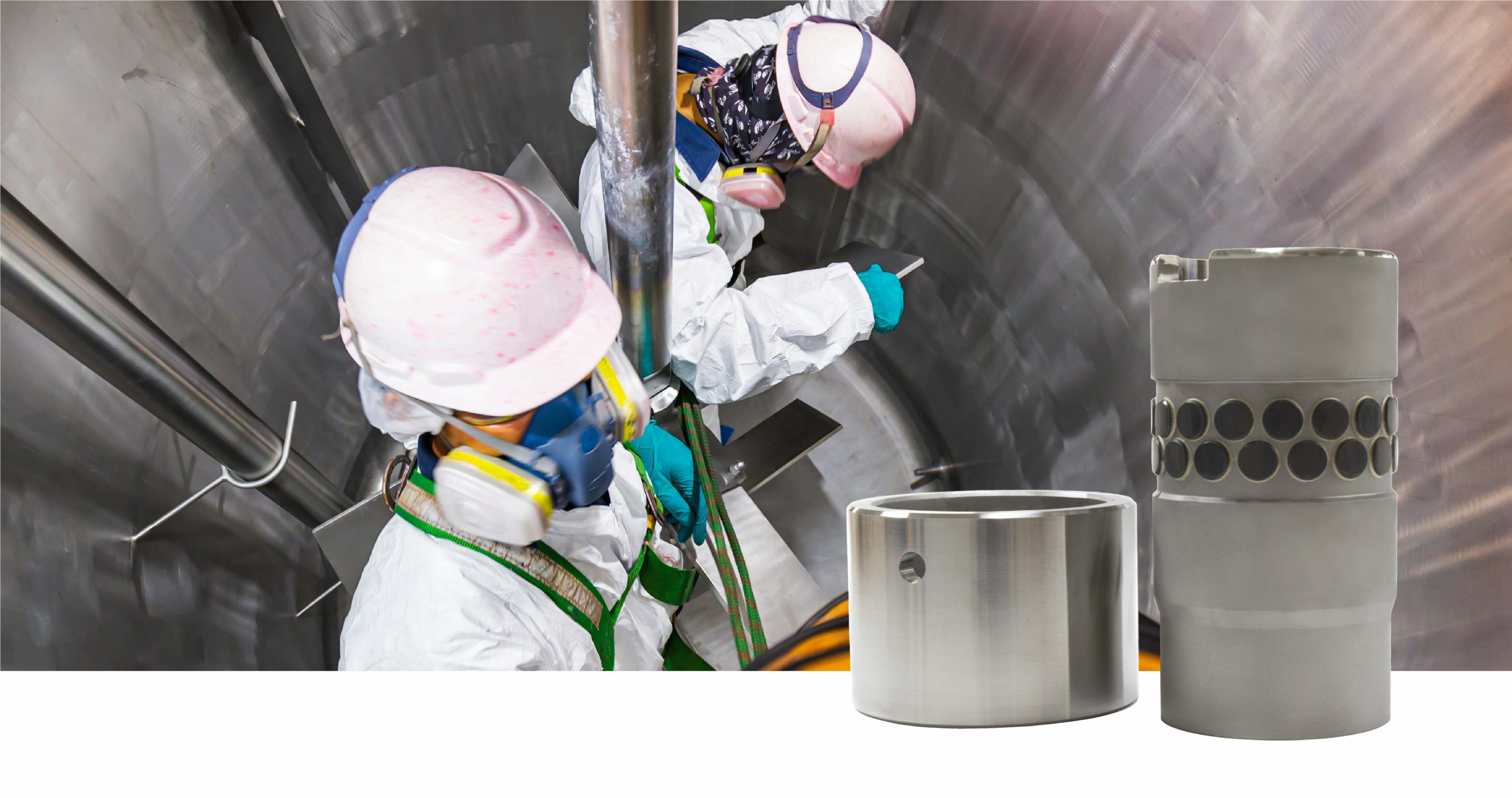 Chemical mixing plants often deal with premature bearing failure.  In this project example, our customer was running a traditional Super Duplex steady bearing (bushing) in a large, industrial mixer.  The open bushing was operating in an abrasive-laden fluid and was failing every 3 1/2 months (100 to 120 days) because of axial wear and misalignment caused by excessive vibration. As part of this failure, the entire mixing tank had to be drained and cleaned before a maintenance technician could climb down into the tank to replace the failed bushing.

In general, this maintenance process would take the mixer out of production for at least 2 days. Production flow would completely stop during this time. To avoid any safety risk of exposure, the maintenance technician was then required to use approved Personal Protective Equipment (PPE) to even enter the tank.  Overall, the bearing replacement process was not only costly, but was a maintenance nightmare as well. 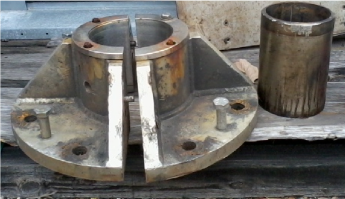 Working with our customer engineering team, we replaced the existing Super Duplex steady bearing with our abrasion-resistant diamond bearing. The new bearing was custom-designed with polycrystalline diamond technology as a drop-in replacement for the failed bushing.  With the new diamond solution in place, the mixing application was brought back online.  After 3 1/2 months, the chemical mixer was still running well.

Ironically, after the first year of operation, the engineering team actually took the mixing tank application off-line to inspect the bearings. They were shocked to find that our abrasion-resistant diamond bearing showed “no measurable wear.” As the engineering team calculated the overall cost of replacement bearings and the maintenance risks of past solutions, it was clear that the adoption of our new bearing technology was delivering measurable cost savings and significant safety benefits.  To date, our diamond bearing has been running without failure for 7 years.

US Synthetic diamond bearings are a perfect fit for: 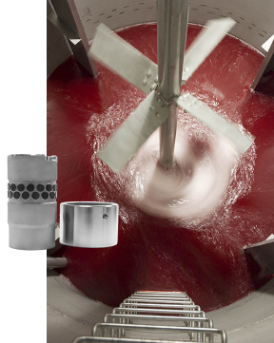